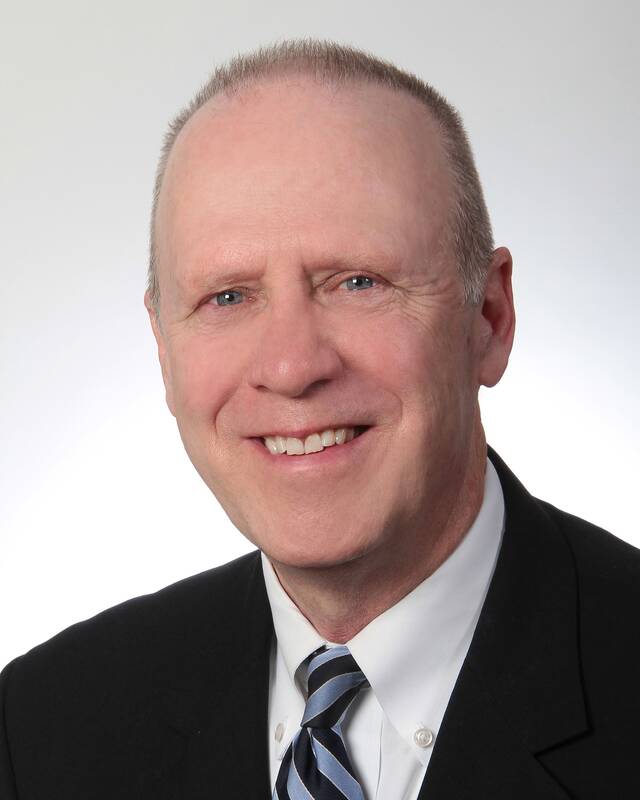 Richard Mahon, Esq. (Rich) is a Founding Firm Partner focusing on general litigation, religious and nonprofit corporation law, and business law. With decades of experience, Rich is an accomplished litigator admitted to the New York Federal and State courts.

As part of his commercial practice, Rich counsels both large and small business clients on strategic litigation and planning matters. Rich also provides support to the Firm's transactional, corporate and estate practice to guide clients through vital and sometimes difficult circumstances.

Rich has been selected as a Super Lawyer for years 2008-2010 and 2012-2021, an honor accorded to just 5% of attorneys nationwide. He has also been certified as a fellow of the Litigation Counsel of America’s Trial Lawyer Honorary Society.

Rich and his spouse, Deborah, reside in Pine Bush in Orange County. They have five grown children.  Rich remains actively involved in Community Board service.  Rich also holds  Master's Degrees in Theology and Divinity.  Whether running, biking or lifting, he is avidly active and has been an athlete since his youth in Rockland County.

Lecturer, "Employee Discharge and Documentation: How Not to Become a Defendant", National Business Institute, 2006

Lecturer, "The Family Medical Leave Act: What you Need to Know", 2004

Lecturer, "When Cancer Strikes a Co-Worker, Legal Issues Affecting You", 2005