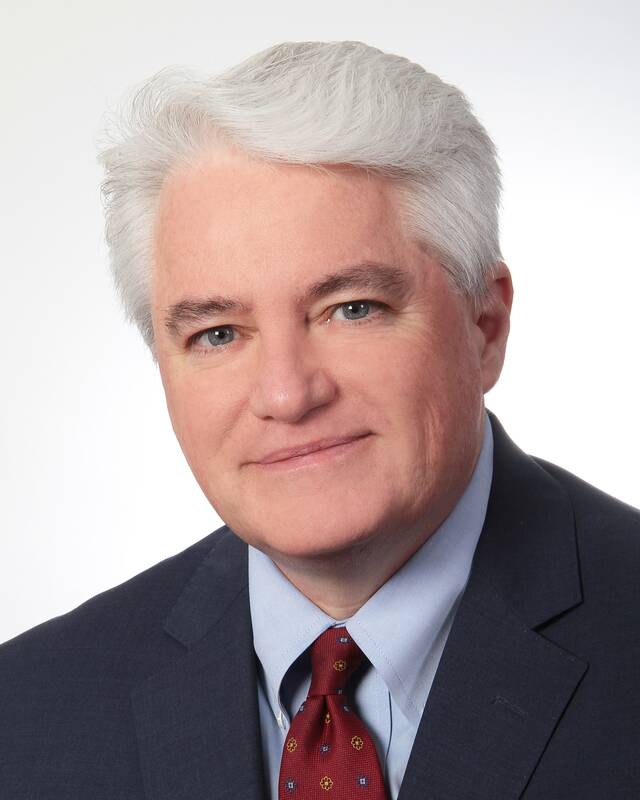 Joseph G. McKay has been practicing law since 1992. His practice is concentrated in the areas of municipal law, including land use and environmental law, and municipal and commercial litigation. Mr. McKay acts as General Counsel to town and village boards, planning boards, zoning boards and industrial development agencies and also represents private property owners and developers to obtain permits, variances and land use approvals before such boards.

Mr. McKay has extensive experience representing local governments with respect to municipal land use and planning, including their adoption and implementation of comprehensive master plans, code development, SEQRA compliance, zoning moratoria, and zoning regulations. He successfully acted as litigation counsel and general counsel in the creation of the Village of South Blooming Grove and he has regularly represents parties to land use disputes in Article 75 and Article 78 proceedings, annexation proceedings, civil rights defense and appeals in state and federal court.

In addition to his private practice background, Mr. McKay served the public as a New York City Administrative Law Judge, Assistant Commissioner and Executive Agency Counsel for the New York City Taxi & Limousine Commission and as a Member of the Zoning Board of Appeals for the Village of Washingtonville. He honed his legal scholarship skills as a Law Review Member and Research Editor and as a legal assistant to the Honorable George C. Pratt, Justice of the United States Court of Appeals for the Second Circuit.

Association of Towns of the State of New York