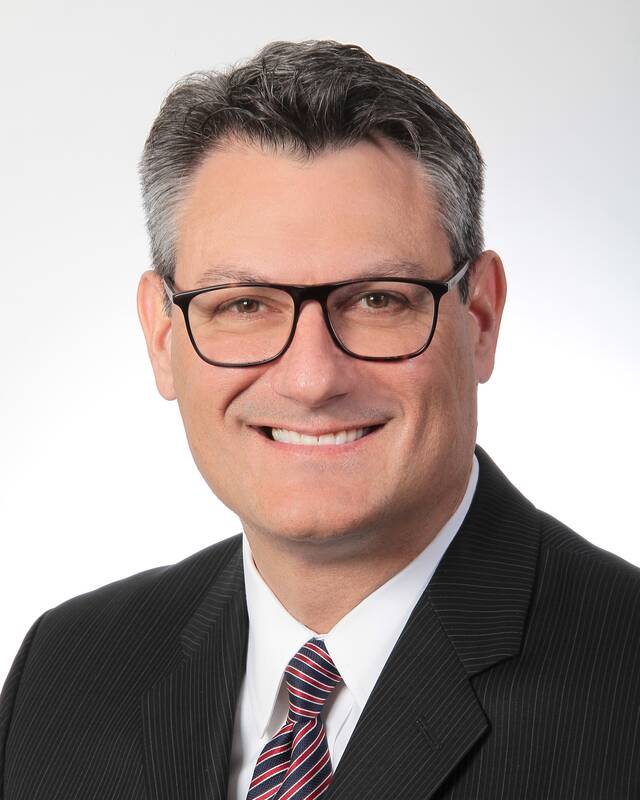 Paul Ernenwein, Esq. (Paul) and his family have lived in New York for generations.  Paul is a graduate of Newburgh Free Academy in Newburgh, NY, and upon graduation he accepted a job with State Senator Richard Schermerhorn and the Senate Committee on Corporations.  Paul moved to Albany and worked in the Senator’s Albany office and attended the University of Albany.  While in Albany, Paul accepted positions with Assemblyman Zimmer and the Assembly Committee on Local Governments and Assemblyman Gottfried and the Assembly Committee on Health.  In 1991, Paul graduated from college with a Bachelor of Arts and attended the Western New England School of Law and worked for the Massachusetts Attorney General Springfield office and a Springfield law firm specializing in commercial litigation.  In 1995, Paul graduated with a Juris Doctorate and accepted a position as a Bronx County A.D.A.  Paul indicted homicides in the Bronx County Grand Jury and prosecuted over forty criminal defendants to verdict.  In 2000, Paul accepted a position with a large Hudson Valley personal injury plaintiff firm, returned home, and in the next two years handled hundreds of cases representing clients injured in accidents.

In 2002, Paul accepted a position with Catania Mahon & Rider, PLLC.  Paul is a trial attorney whose clients and case load include representing individuals who have been injured or arrested, defending doctors, hospitals, schools, towns, villages and cities.  Paul’s practice is concentrated on complex litigation, including medical malpractice, legal malpractice, complex injuries and damages, and criminal defense.

Upon returning home to the Hudson Valley, Paul has dedicated himself to giving back to the community.  Paul has served multiple philanthropic and not-for-profit organizations, including The Cornerstone Family Health Center, the Orange County Citizens Foundation, The Newburgh Rotary, Cub’s Place, The Benevolent and Protective Order of Elks, Newburgh 247, The Newburgh Historical Society, the Children’s Country Day School and others.  Paul lives in Newburgh, is married and has two children.  He takes pride in being responsive to his clients and completely dedicated to each of them.  Paul strives to make each of his clients feel that they are the only one.  When on trial representing his client, Paul passionately spends one hundred percent of his time fully and faithfully representing his client.

Glen Arden Board of Trustees