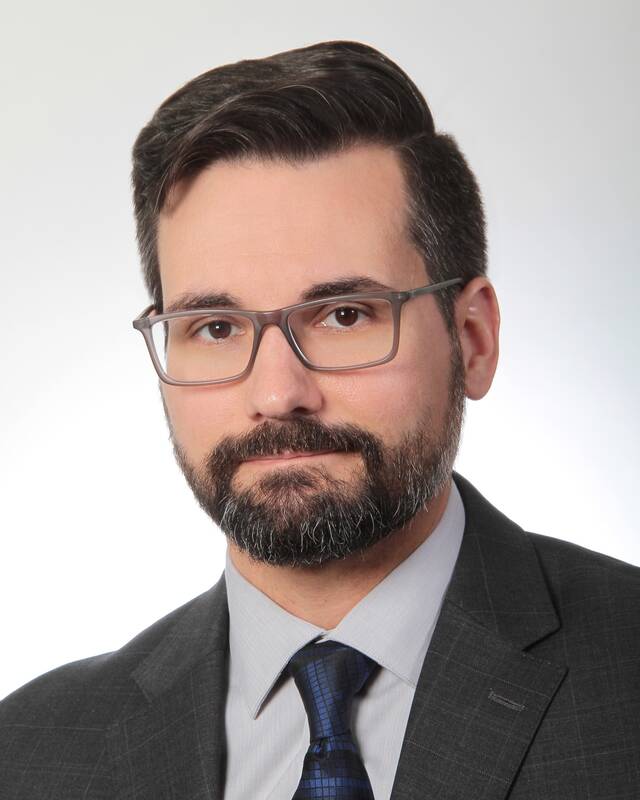 Michael R. Frascarelli, Esq., joined Catania, Mahon & Rider, PLLC as an associate in 2014. He practices in a wide area of commercial matters under state and federal law, including general commercial litigation; business entity formations, transactions, succession, ownership disputes, and dissolutions; construction contracts and litigation; insurance matters; health care; intellectual property; environmental law; land use; employment issues and commercial bankruptcy/creditors' rights.  In addition to appearing in court on behalf of individuals, businesses, institutions, municipal entities and others, Michael also has extensive experience in alternative dispute resolution (arbitration and mediation), and has completed the 40 hours of training required for appointment as a neutral mediator by the New York State Unified Court System.

Michael has been selected among the Super Lawyers® Rising Stars each year since 2017 in the areas of Civil Litigation and Corporate Law. He is admitted to the New York State Bar and the New Jersey Bar, as well as the Federal Courts in the Southern District of New York: Second Circuit Court of Appeals, District Court and Bankruptcy Court.  He has also represented municipal zoning boards of appeals and appeared in local justice courts.

Michael received his law degree summa cum laude in 2011 from Albany Law School, where he served as associate editor for the Albany Law Review and contributor to the New York Environmental Lawyer. During his time in Albany, he interned with several New York State agencies, the Department of Environmental Conservation, the Office of the Attorney General-Environmental Protection Bureau, and the Department of Public Service. He earned his bachelor’s degree in Philosophy from Cornell University in 2004 and also studied at the Université Paris-Sorbonne. Prior to joining CMR, he practiced in the private sector in commercial litigation, land use regulation, and foreclosure law.

He currently lives with his wife, Melissa, their two spirited children and two trusty dogs in Dutchess County, New York.

Member of the Justinian Society

Women’s Bar Association of the State of New York